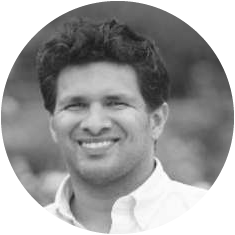 Deven now lives in the Las Vegas area with his wife and two children.